The club goes back to 1946 when several local men decided to get together and form a sportsman's club, they included Joseph Perenchio, Robert Brown, Bert Hawley, and Richard Krohn. Their purpose was to have an area that they could enjoy all types of sportsman activities and preserve it for future generations. Some of the first fund raisers including the Smelt fry which was held at the old Harvard Racetrack starting in 1947. This tradition continues today with our annual Smelt Fry held in April. From there incorporation of the club occurred in May 14 1958. The Club house was originally built in the late 1960’s on land donated by Joseph Perenchio. Later the Lake was acquired in the early 1990’s by the club from Joseph Perenchio. The lake was an old gravel pit that ran until the 1990’s. The club house has had 4 different editions added to it with the last in the early 1990’s. The metal roof was done in 2007. The pheasant pen was remodeled in 2006.

History of the club 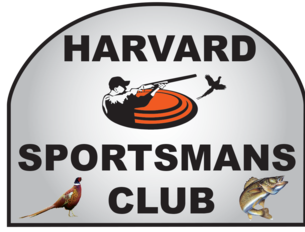 New members need to be sponsored by a current member.